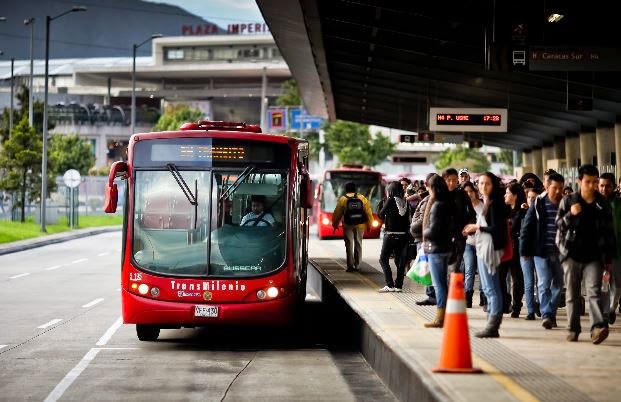 Bogota BRT
Toronto Star : "Enrique Penalosa, former mayor of Bogota, Colombia, sees the bus not just as a way to move large numbers of people, but as nothing less than an instrument of democracy. His argument is simple: a bus with, say, 30 passengers is entitled to 30 times as much road space as a car with a single occupant. Hard to disagree with that.
In Toronto, however, the subtext to the transit debate is more a sense of entitlement than the desire for mobility. It’s one thing to assert that we have a right to accessibility, another to insist we “deserve” a subway." 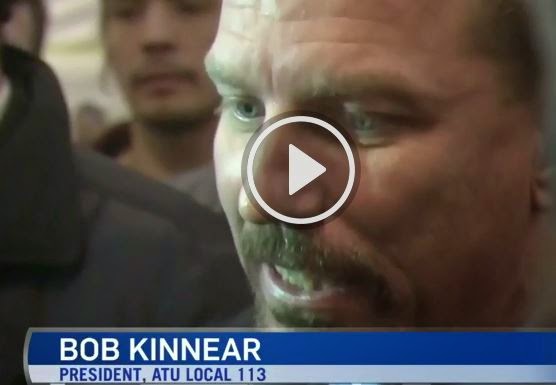